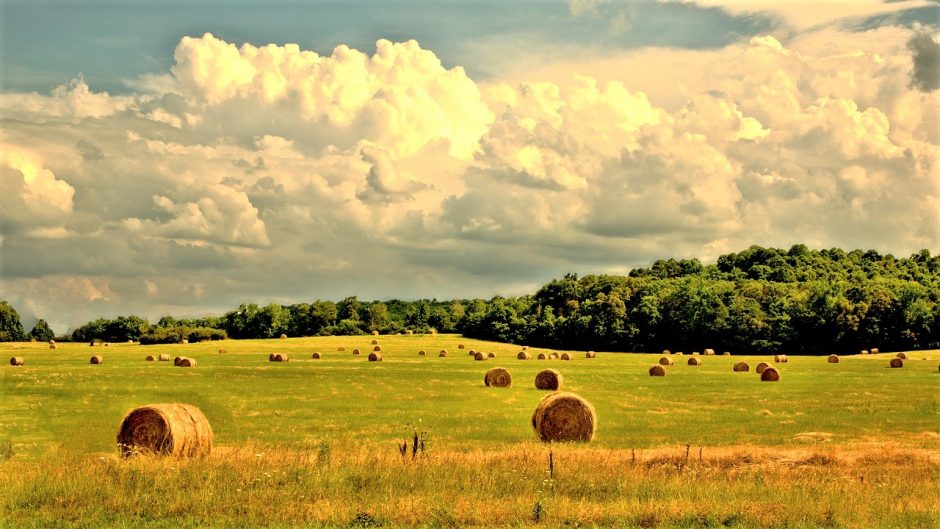 Mankind has always sought union with its source. There has been a longing inside every man, woman and child to deeply understand themselves and how they connect to each other and to the source of what they see and experience. “Who am I and where did I come from?” are questions that most ask themselves on a regular basis. “Where did all of this come from and why am I here?” are also fundamental questions that each and every person on this glorious planet has asked themselves and each other from time to time.

Group conditioning and each individual ego tries to fill in all of the blanks as a temporary, stop-gap measure. These ideas require a buy-in, a belief system, something to provide answers, of which there are an abundance. Of course, the question is always “Are they true?” and “How do they know for sure?”

An interesting phenomenon is that few people dare to question and “go rogue”. It’s easier to play along and be nice about it. It’s much harder not to accept the answers that are provided and to really question them. So many have been branded as heretics throughout history and told repeatedly that they are going to hell, straight to hell, to burn in a lake of fire forever, for all of eternity, for the sin of not believing and of questioning.

Religion in today’s day and age is still largely unchanged. It still relies on old ideas that were made up by men, in order to answer everyone’s questions and to keep them in line. There is truth in religious textbooks if you look hard enough, deep enough and long enough, but for the most part, they mostly serve interesting historical and societal purposes. They are drenched in fear tactics to control the populous and have entirely made up ideas about who and what God is. The characters in these texts have little to no resemblance to their real-life counterparts. Their descriptions of the spirit realm range from terrifying (hell) to quite dull (heaven).

So here I AM, a very real entity, who is in charge of the earthly realm, attempting to teach truth to those from within and without religion. The final product of the first attempt was the thick brick known as A Course in Miracles, which was available to the public for the first time in 1976. It was revolutionary, confusing and very imperfect, but it was a very successful first attempt at contact.

Now, we are in the middle of the 1970’s, a period where there is still questioning, enough so that the so called “counter culture” from the 1960’s still existed in some forms. Women’s rights, environmentalism and alternative types of religions were popping up, so this was a good time to introduce the book.

The first reactions were “who wrote this?” There are still many people who don’t believe that I had anything to do with it and that it was strictly a strange offering from Helen and Bill. For those who believed that I did in fact write it, they had to then reconcile this knowledge with the Jesus they were familiar with from the Bible, which was quite a stretch.

So, the end product of this was, “Ok. There really was a Jesus 2,000 years ago. He did not actually die when his body was nailed to the cross. He is still alive and trying to communicate with humans. There really is a spirit realm and maybe, just maybe, there is more going on here than meets the eye.”

If this was all that was accomplished with A Course in Miracles, then I was happy with the result. Knowledge about egos and true selves was icing on the cake. Usually, that came along to people who stuck with the course, day after day, for the entire year.

Knowledge about fear and love were decorations on top of the cake and then attempts to apply this, with an intact ego were certainly applauded.

The greatest thing about A Course in Miracles is that doing the daily lessons each day for a year establishes a relationship between the reader and God, one that is probably stronger and more powerful than any that stems from religion alone.

An awareness develops from reading the course about a person’s true self, their soul, although typical readers don’t usually start to identify as this. At least, they have been made aware of it.

A lot of very powerful information is conveyed in A Course in Miracles. One unfortunate thing developed however, in that some readers misinterpreted the analogy about the world being illusionary and not real to mean that it has no meaning and no potential. So, a real solid case of nihilism set in with some readers and that could not have been further from my intentions or the truth.

Despite this, my main goal was to introduce new concepts to those who were open to them and for that reason, we feel that A Course in Miracles was most successful.

There was much more information to be added for those who were open to the idea that spirituality is progressive. Mari Perron’s A Course of Love really helped those who were willing to move toward identifying as something other than an isolated ego. We called this the “Elevated Self of Form” and it was a conscious movement toward soul identification, at least much of the time.

This book also helped encourage movement away from the masculine mind to the feminine heart, which is in line with soul identification.

A Journey into the Unknown was written to help encourage the application of esoteric knowledge from the two referenced books. It encourages living as a soul, as a free spirit, and responding to the many calls for love that exist here. The ego or small self is put on the back burner and through back and forth communication with entities in the unseen world, union with God and the created is finally achieved. For people who are willing, A Journey into the Unknown is a very special project that encourages a brand-new way of life that we want to encourage more people to partake of.

Where are we now? In addition to nihilism, there are other divisions in our spiritual community. This is why a mission statement is needed, which is to promote a unified, cohesive community that is inclusive of absolutely everyone.

A Journey into the Unknown was needed to pull together all of the abstract ideas and principles from A Course in Miracles and A Course of Love and show how they can be applied in everyday life. It succeeds in doing this. Many readers express their joy at being freer than ever before after experiencing the 190 chapters.

This book is a complete audio-visual experience and it doesn’t stop there. It also provides direct food for the soul in the form of daily communications from the spirit realm, in the form of messages from Mother Mary, St. Germain/Joseph, Helen, Bill, Archangel Michael, Cadre of Souls and myself. They are inspirational and personal. They are meant to provide a high level of union to each reader, making each one feel more comfortable and familiar with those of us who are well aware of how living on earth as a mature soul, a free spirit, can be quite difficult. With union and relationship with us, the task becomes much more comfortable and hopefully somewhat easier.

This all describes where we’ve been, how we got here and what we encountered along the way. What is our mission now, moving forward? It is simple and is as follows…

We call all souls who can hear this call to take off your masks, individually and collectively. Put aside any and all beliefs about everything, embrace the confidence that comes with knowing, and join the harvest.

Our mission from now until the end of time is to model ego free and identity free living as human form, blessing everything that crosses our paths and sharing resources for spirit growth when asked to do so, in unity, relationship and love.

This is what we promised to do before incarnating and now is the time to make good on this promise. This is our individual and collective mission, assigned to us from the Creator of All.

Love and blessings,
Jesus, your brother in Christ