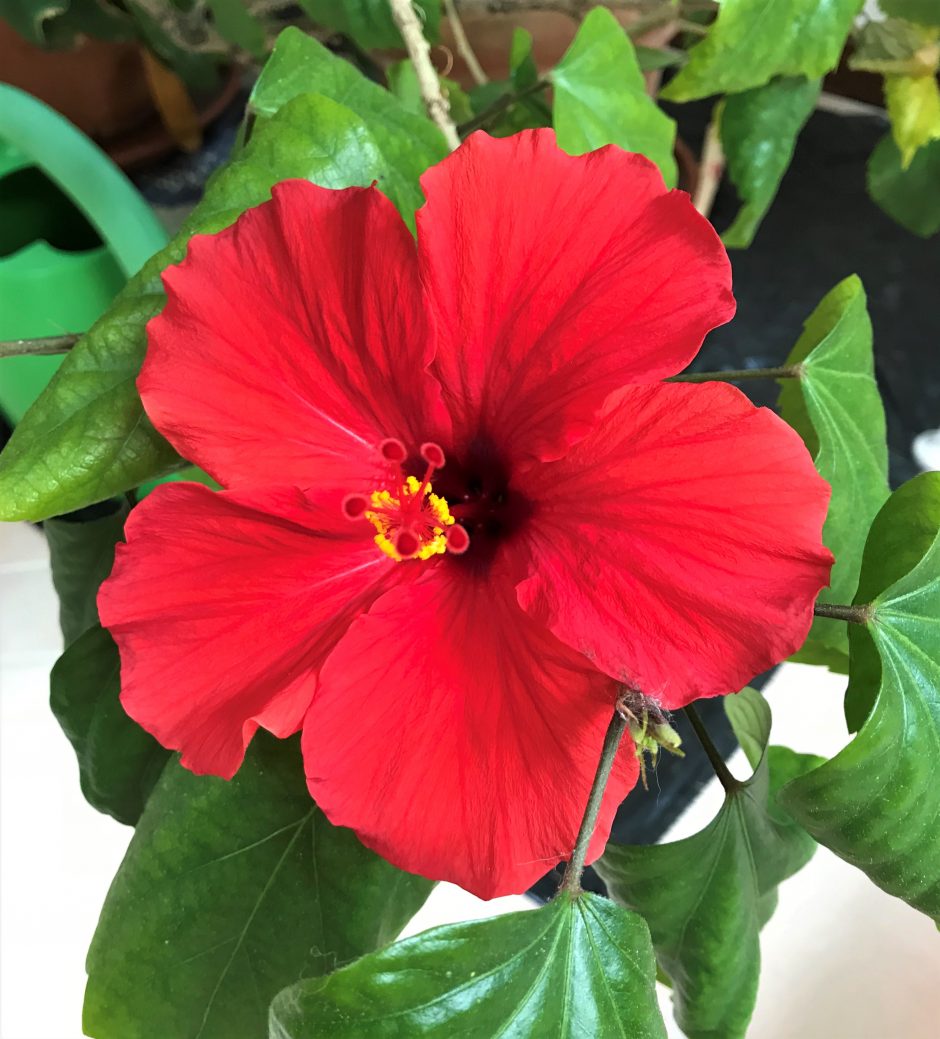 Our proposal is that an alliance be created between both individuals and groups. This alliance will be a peace treaty of sorts, one that simply says,

‘We know that only love is true.
We know we are love.
We only seek to extend love.
Love is power.’

These four sentences are so vast in meaning that they will change the world. A Southern Baptist can say these words and act accordingly, putting aside any harsh judgements. A Methodist, a Catholic, a Jew, a Muslim, a Hindu, a Buddhist, a Pagan, a Wiccan, an agnostic, an atheist, a political pundit, the list goes on and on. All of these people and groups, with willing hearts, can join this alliance.

The only price of admission is willingness.